The Search for the BEST Burger Joint

Have you noticed the influx of Gourmet Burger Joints?  All I want is one that is close, a local company, and that satisfies both myself and my boyfriend!

I stopped eating ground beef over a year ago (with only 3 exceptions) so it would be easier to stop the fast food cravings.  I no longer crave ground beef burgers.  Trust me when I say Crave!!  I used to crave a double cheese and small fry from McDonalds.  I had quit smoking and food was comforting.  So, I started to watch what I ate.  Ground Beef was one thing that had to go. Same with other over processed foods.


To date, I've only had 3 exceptions of ground beef (tonight will be #4 when I make the BF's favorite Spaghetti - still thinking about subbing it out for Elk).   Still, I've not had a Beef Burger in over a year!! It's not that I cannot have them, it's a choice - about will power.  And if I can stay off these, then staying a non-smoker is just as easy!  Besides, have you ever seen how much cholesterol is in a Beef Burger?  I switched to Turkey, Chicken, Pork, Buffalo, and even Elk!  A local butcher has all the exotic meats that are so much more natural tasting!!

So. . . in my own twisted way, I'm doing something positive for myself.

My carnivore boyfriend loves his Bacon Cheeseburgers.  Our first date was at Bob's Burgers & Brew in Burlington.  I had the Chicken Burger, he had the Bacon Cheeseburger.  Iced Tea is our drink!  So with him visiting me down here in Edmonds,  I knew we'd have to find a good burger joint that would appeal to the both of us!  Him Bacon-Cheese Beef and me an alternative.  Here's the rundown so far and our Ratings.  Scored up to 10 Points.

Point Ratings:
1-5 Trees! 1 being the lowest, 5 being the best.  A Downed Tree is a place you should avoid!


Marcos - I don't think they ever cleaned this place properly after the Non-smoking law came into place.  The waitresses we had were lousy and unfriendly.  Only the hostess was nice. The food was bad greasy diner food that did not impress.  I could've made better in my own kitchen!  Went twice and won't go back.  1 Tree.

Herfy's in Edmonds. - We was hungry, and I remembered the old Lynnwood Herfys.  So I figured this wouldn't be a bad place to eat, right?  WRONG.  Downed Tree!  First, the service gal up front was blank.  I mean she was sitting there doing her makeup, picking at her nails.  And she was handling our food? Yeah, NO!  Not ever being there before, we looked over the menu, and when BF only ordered the burger, and I the chicken, I asked for a small drink and fry.  Did she even think to upgrade his meal to a combo? Nope - blank stare. Did she even attempt to do up his shake? Not until I asked for it 5 minutes later.  The only thing she did right was ask if we wanted ketchup with our grocery store crinkle cut fries.  Seriously, I could've gotten better at Jack in the Box! Downed Tree!

Redline Burgers in Lynnwood - On a whim, craving a chicken burger, we went to Redline.  Much to my surprise, they only have Beef burgers or seafood & chips.  Well BF took the Redline Burger with Cheese, I took the Cod & Chips.  I gotta say, the Cod was moist, hot, and really tasty.  The "chips" were reminiscent of the best I've had (think Dicks fresh cut potato fries!!).  Tartar sauce was good and I was a happy girl.  We only needed the 1 basket of fries for the two of us.  That way we don't overeat.  So I give them 3 Trees!!  Get a chicken or seafood burger and it'll jump even more!

Red Robin in Bothell - We won't be back here unless someone begs us!  It's great if you have kids.  The burgers are good (not great), but it just reminds us of upscale Bar food - but with tons of kids and teens that talk too loud - so much you can barely hear each other across the table! Luckily, Red Robin is great for families with many out of control kids - and that's not me! I give them 2 Trees for extreme noise level and the feeling that you're being rushed.

Blue Mountain Grill - Acme, WA.  Before we got grumpy, we knew we had to stop and eat.  Since the Acme Cafe was closed (4pm on a Sunday), we stopped here.  Cute, Homey, and I got to watch some of the Superbowl.  I opted for the dip, BF for the Bacon Cheeseburger.  The food really hit the spot.  I give it 4 Trees!  Definitely worth stopping back by if ever we're hungry and in the area!

Blazing Onion in Snohomish - This was  refreshing change.  Much like Bobs, the menu is extensive.  Except it's more than extensive, it was Excotic!  Boar, Turkey, Buffalo, Veggie, and so much more!  The only downfall was that we felt rushed trying to make a decision with the large menu looming over us and people standing behind us.  We didn't even see the drink menu.  But much like Bubba Gump Shrimp company, the servers came within minutes of you raising the Stop Sign!  Really tasty burgers (I had the Buffalo!), good fries (Redlines were better), nice atmosphere, and a good drink selection! This is a small Northwest company with 3 (soon in Alderwood) locations!   I give them 4 Trees!

Bobs Burgers & Brew - Burlington. This is our favorite place!  The staff is friendly, plenty of parking, and the food is great for the value.  We never feel rushed here!  I always try a different burger alternative, but the Chicken Mushroom burger is fantastic!  I heard there was a Bobs in Everett.  Hmm. . . Time to visit Everett?? I give Bobs 5 Stars.  They've never treated us poorly, food and service are great!  Use this coupon at Bob's to get a great deal!


Next up on the Search is Dave's Burgers in Lynnwood, Time out Burgers and Red Onion Burgers in Mountlake Terrace.

Now, you know we'll just have to Save Dick's for when they open in Edmonds.  And for that, I will eat a Beef Burger, no question about that!! 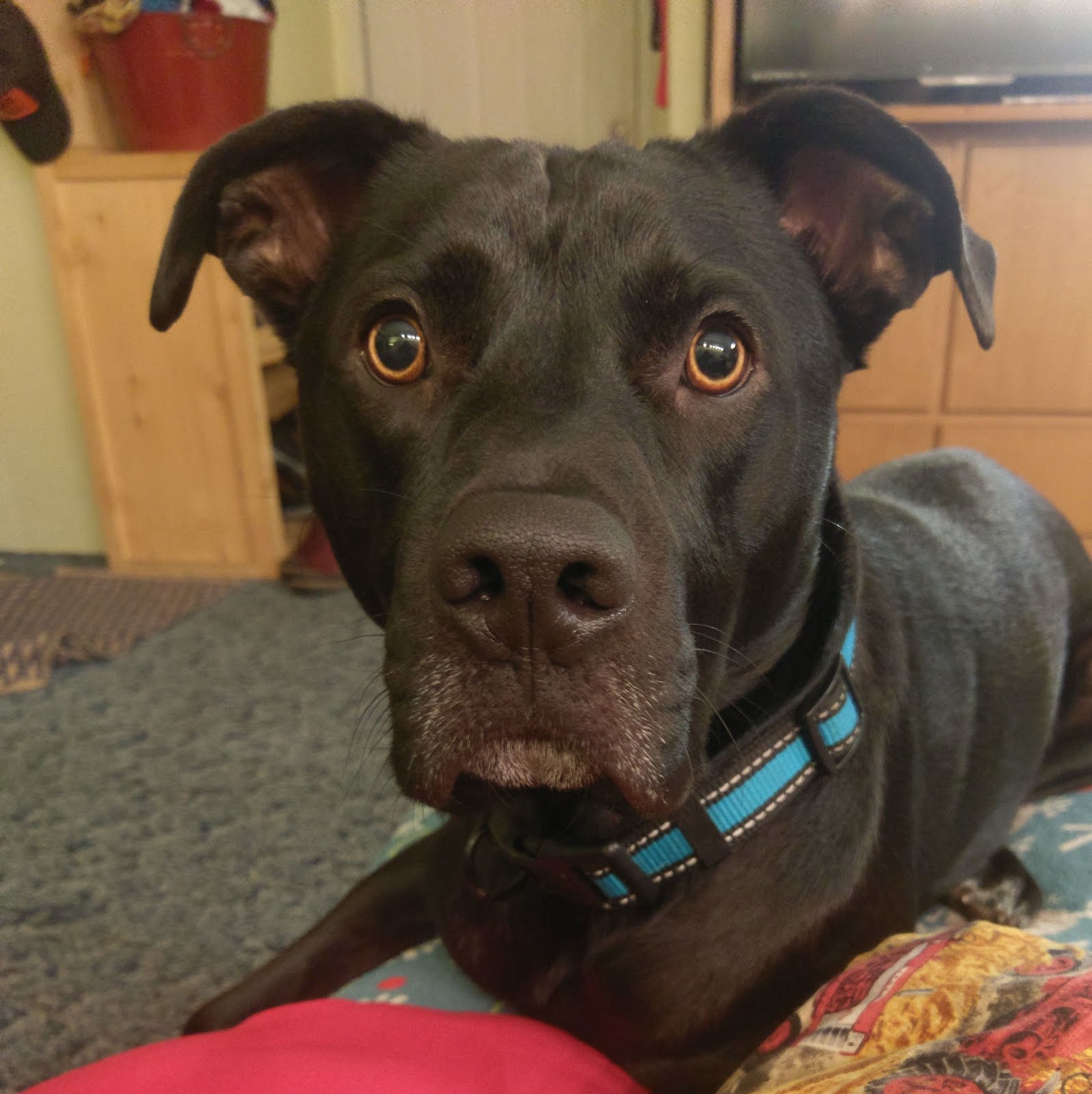 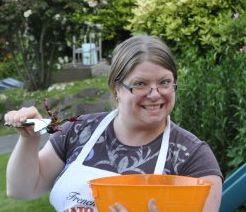